The Hammers have lacked significant depth in certain areas of their side this season and have been left disappointed with the performances of a number of summer recruits, all whilst their squad has been depleted by injuries.

That’s left Bilic facing a huge task this summer, should he keep his job, as the Hammers need to significantly bolster their ranks in the market- with a new top-class striker being the priority, having failed to land that sort of signing last summer.

One year ago, West Ham were heavily linked with the services of breakthrough Marseille ace Michy Batshuayi but missed out on a deal as the Belgian striker elected to join Chelsea in a £33m deal- but things haven’t gone his way.

The 23-year-old has failed to earn a single Premier League start this season and faces an uncertain future at Stamford Bridge, as the Blues eye significant additions to their attacking line- which will push the young striker further down the pecking order.

Whilst suggestions of a loan deal have occupied the back pages of the press all season, The Daily Mirror states that Chelsea would prefer to sell Batshuayi outright- and West Ham need to make a move in the summer. 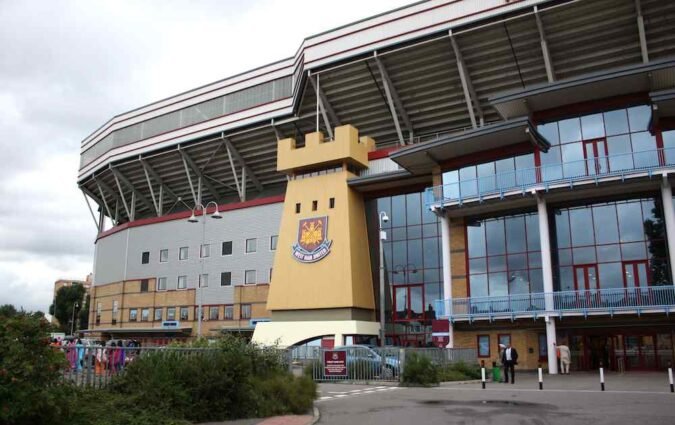 Batshuayi has struggled to show English football what he’s truly capable of, netting just one Premier League goal, but he excelled with Marseille last season, finishing his two-year stint with the club boasting an impressive return of 26 goals in 62 appearances.

17 of those strikes came in his last campaign in France and it shows that the young striker is capable of being a consistent attacking force, which is exactly what West Ham are looking for, and the fact he has a point to prove only makes a deal more necessary.

Turning just 24 later this year, Batshuayi also has plenty of time to improve and become a huge hit in the Premier League- which could provide West Ham with the catalyst to succeed or hand the Hammers a significant return on his services in the future.

Batshuayi shouldn’t be the only striker signed this summer though, as other faces are needed, and adding a more experienced forward alongside Batshuayi could bring the best out of the Belgian ace; decreasing the reliance on him in the process.

However, a deal for Batshuayi would be expensive as Chelsea are likely to seek a similar fee to the £33m they paid for the Belgian last summer, although that deal could be broken down into a series of payments- or the Hammers could utilise the Blues’ interest in Michail Antonio to their advantage, should the winger push for an exit.